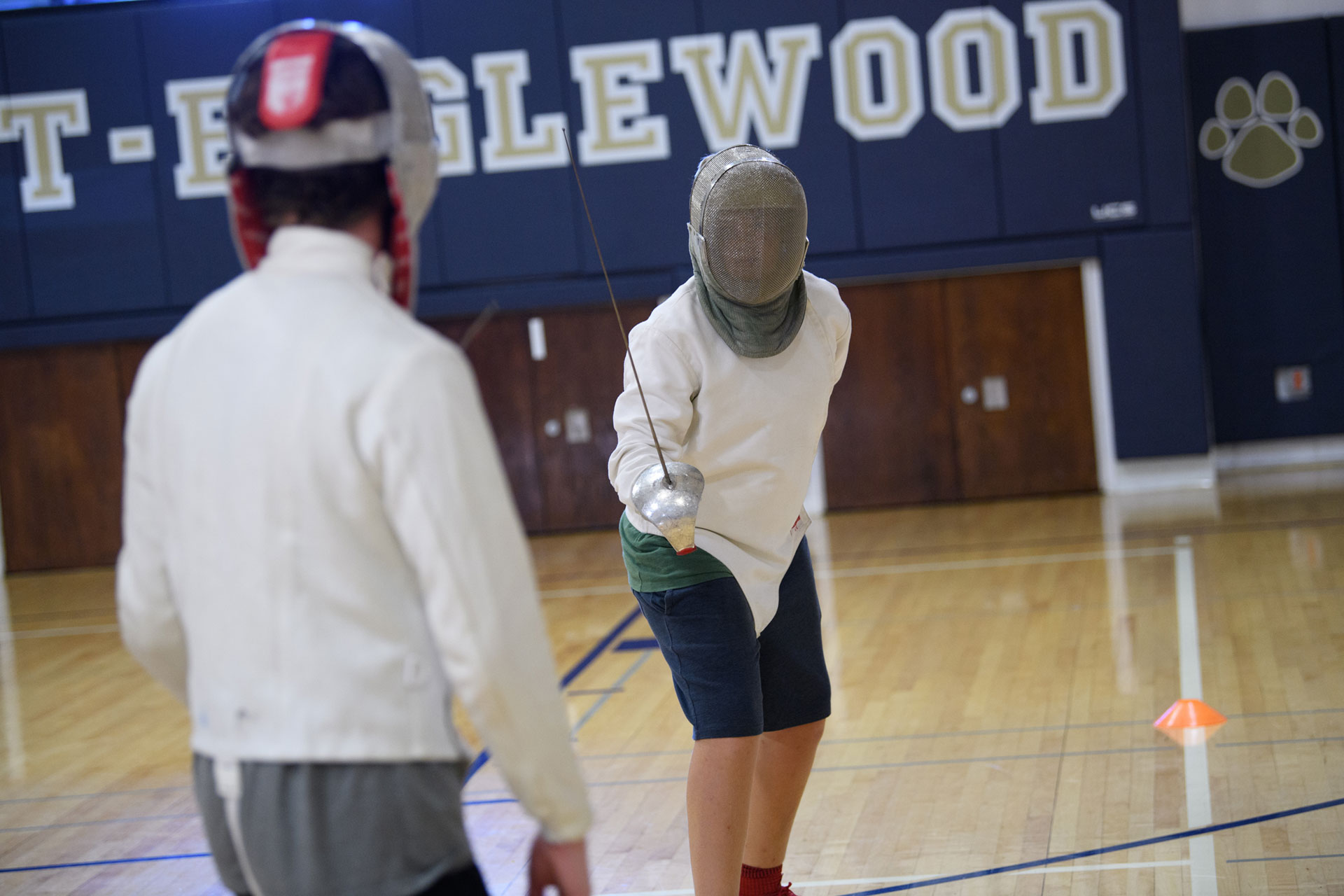 Led by international coach and athlete Patrick Durkan and guided by US Fencing protocols. 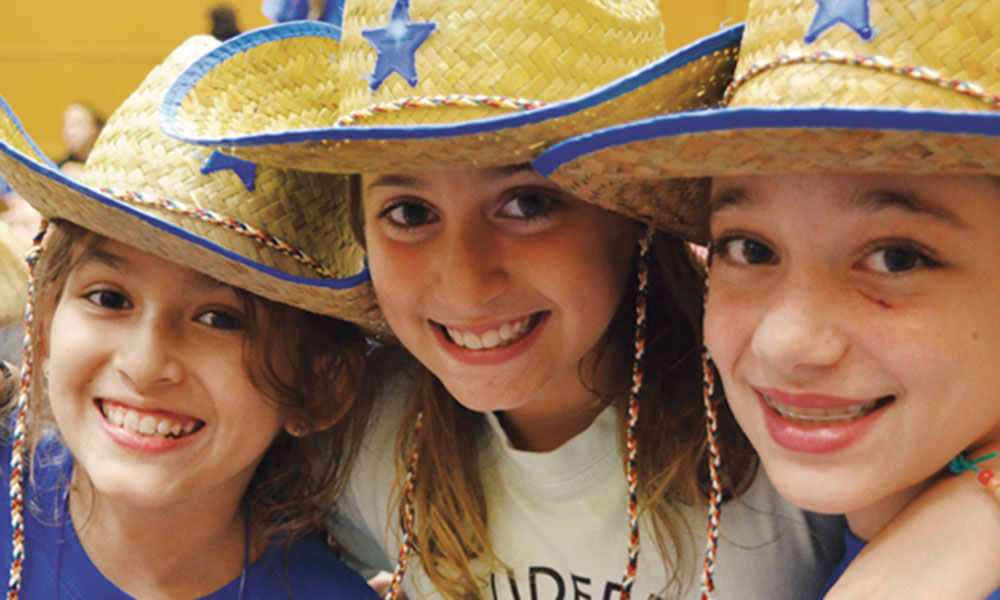 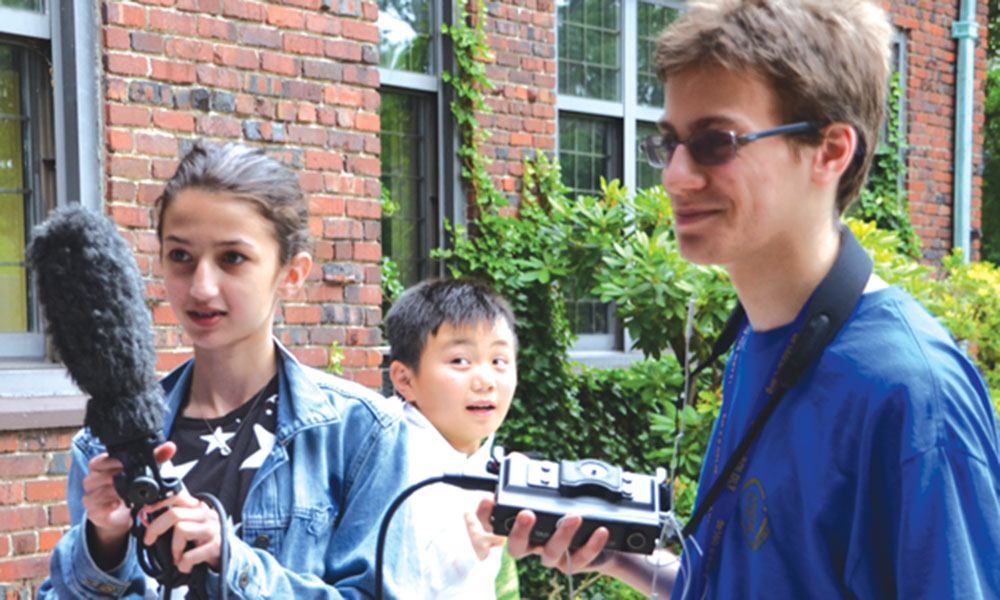