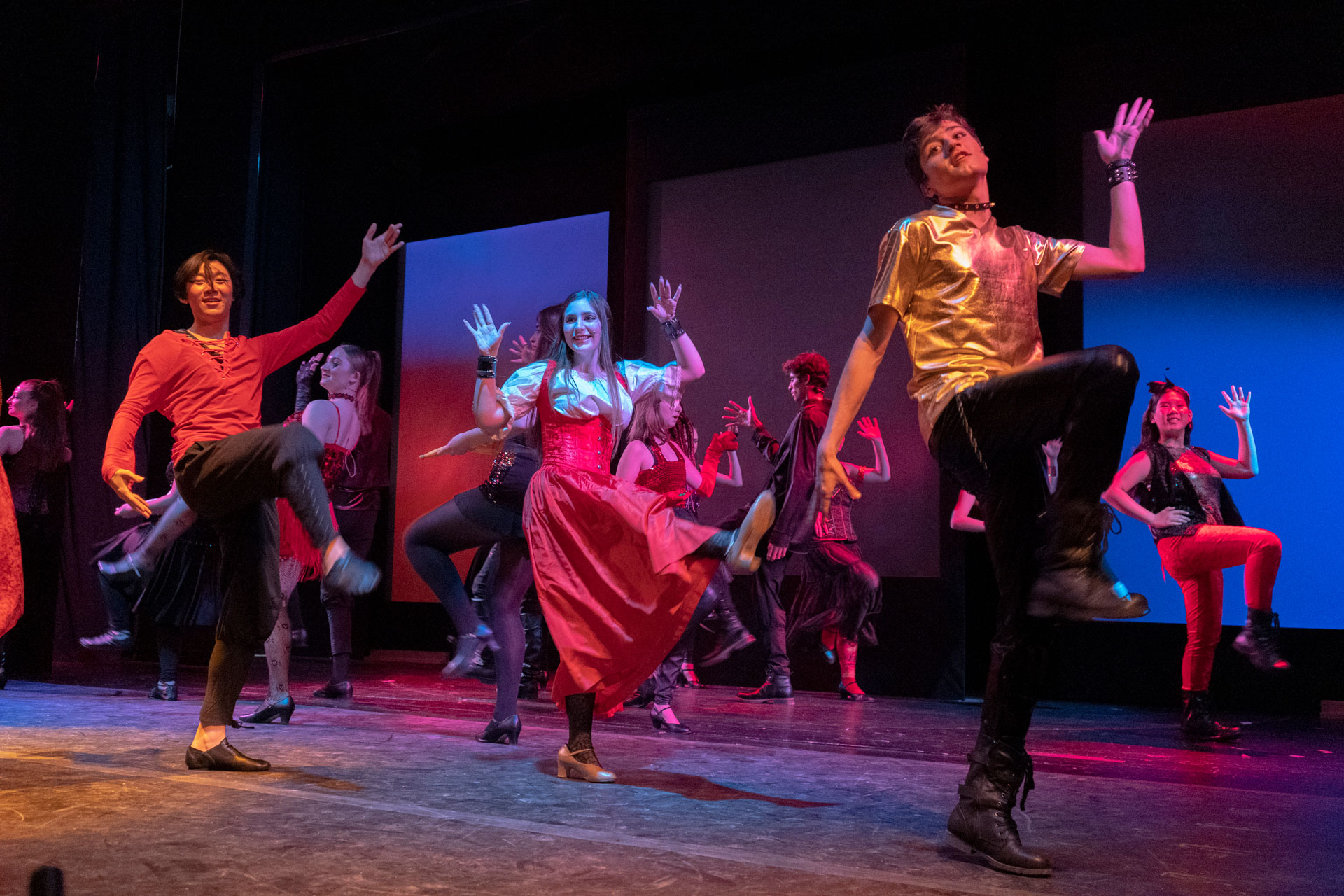 This past winter, D-E’s Performing Arts produced the critically acclaimed musical, Pippin. Created by Stephen Schwartz and directed by D-E’s Robert Murphy, the cast and crew worked tirelessly to bring a fabulous show. Although based on two historical characters from the Middle Ages, Charlemagne (Charles the Great) and his son Pippin, the musical’s story is purely fictitious, albeit some might say a bit allegorical. However, it represents the historically existential theme of the young person seeking meaning in their life, examining Pippin’s need to “do something truly fulfilling.” Using the brilliant storytelling mechanism of players in a magical acting troupe, the ensemble cast guides Pippin to an ultimate discovery. The musical raises questions both poignant and ironic, playful and parodic, as it moves through the realistic to the fantastical.

As a metafictional story, Pippin was another wonderful way to bring audiences back into the live theater! Congratulations to the faculty, cast, and crew for a spectacular performance! 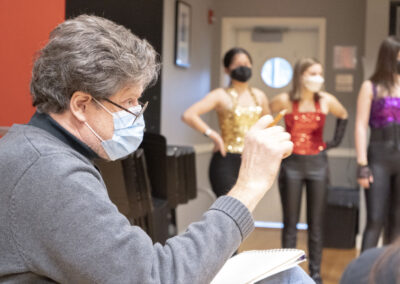 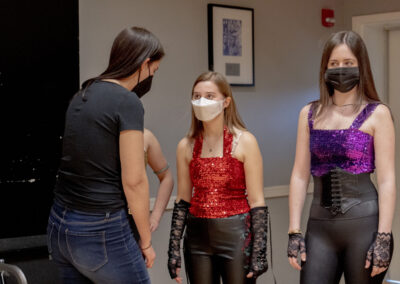 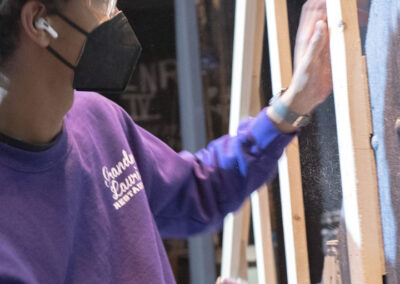 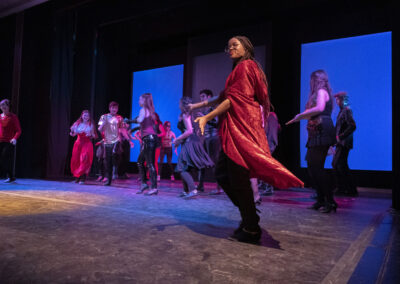 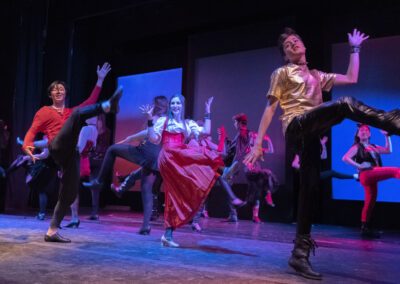 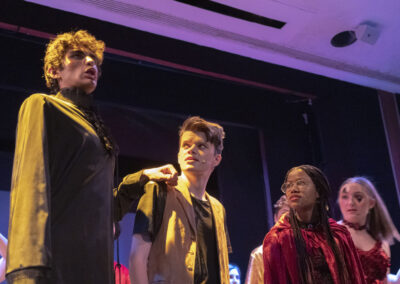 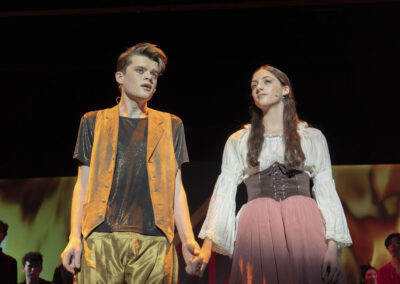 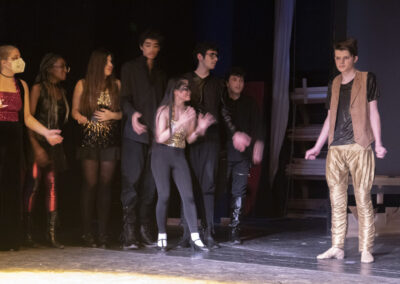 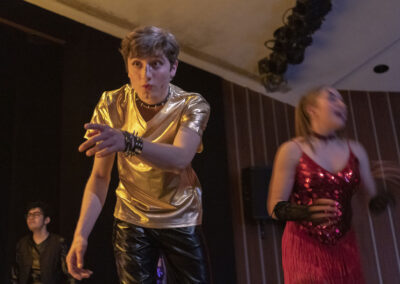 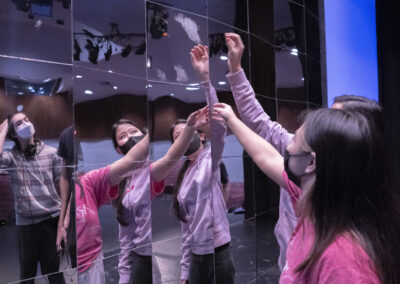 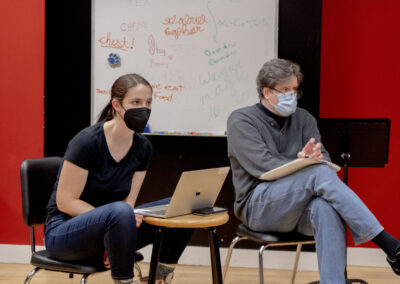 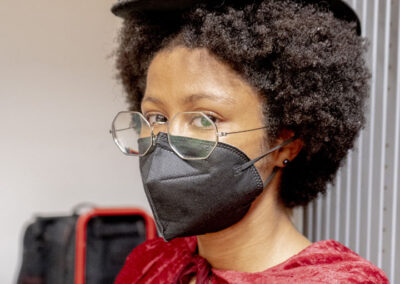 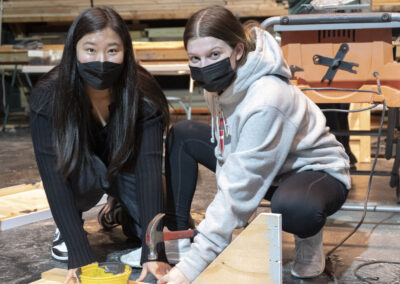