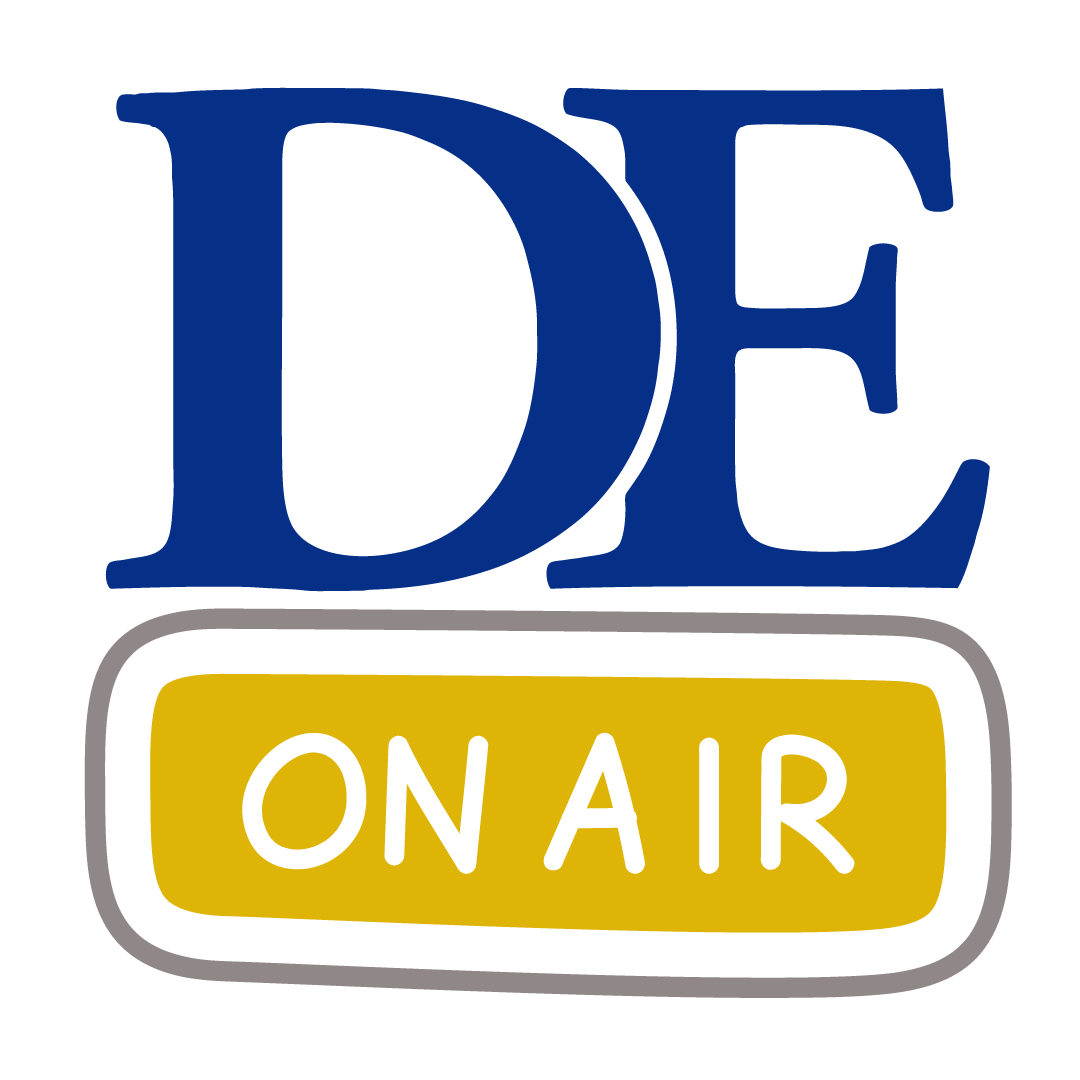 Lower School Science teachers, Julie Pugkhem and Yi Li, are If the Scholastic Art Awards is one side of a coin, the Scholastic Writing Awards represents the flipside. Since 1923, the Scholastic Writing Awards has offered the opportunity for young writers, poets, and lyricists to express themselves. Both awards celebrate the importance of artmaking and craftsmanship. This year, 11 Dwight-Englewood students won awards ranging from Honorable Mentions, Silver Keys, & Gold Keys. Congratulations to all the participants.

This is not a story of hope. The world’s end came in flames. A planet previously holding life, bountiful and luscious, would be reduced to nothing but a scorched rock floating in uncaring space. There  was nothing humanity could do about it, no possible way armageddon could have been prevented and no  conceivable method of future survival. It was fire which had birthed humans, and it was fire that would  now end them.

The creatures first came from the smallest of candles. When lighting a flame at night, it was discovered that the small dancing sparks would form hundreds of tiny hands which reached out to grab at  one’s fingers. They tore at weaker flesh, searing and bleaching bones underneath with their white hot flames..

Initially, they were easily avoided, as all it took was a small glass covering to stop their wrath.  Time passed, and the glass melted away under the force of a candle’s rage. With time, the fireplace, a  place of warmth and shelter, became cruel and unsafe, as the larger tendrils of fire morphed into gnarled  arms. They twisted and writhed into columns of agonizing heat that reached out towards the unsuspecting,  melting what they grabbed and charring what they merely grazed. Humanity was plunged into a daily  darkness, forced to shy away from even the smallest of lights after the sun disappeared.

As human nature goes, humanity sought to take advantage of a dark situation. The first to utilize  the small, vicious creatures were rogues and power hungry traitors. They set ships and castles ablaze,  allowing them to rob to their hearts’ content, becoming as rich as kings and queens through a deadly  business.

The kings and queens themselves harnessed the power of fire and fought many horrific and  glorious battles by moonlight and under star-filled skies, leaving hills and villages scorched and barren in  their wake. Their power grew, as the emberic warriors underneath their control amassed in numbers…

Excerpt from The World’s End Came in Flames by