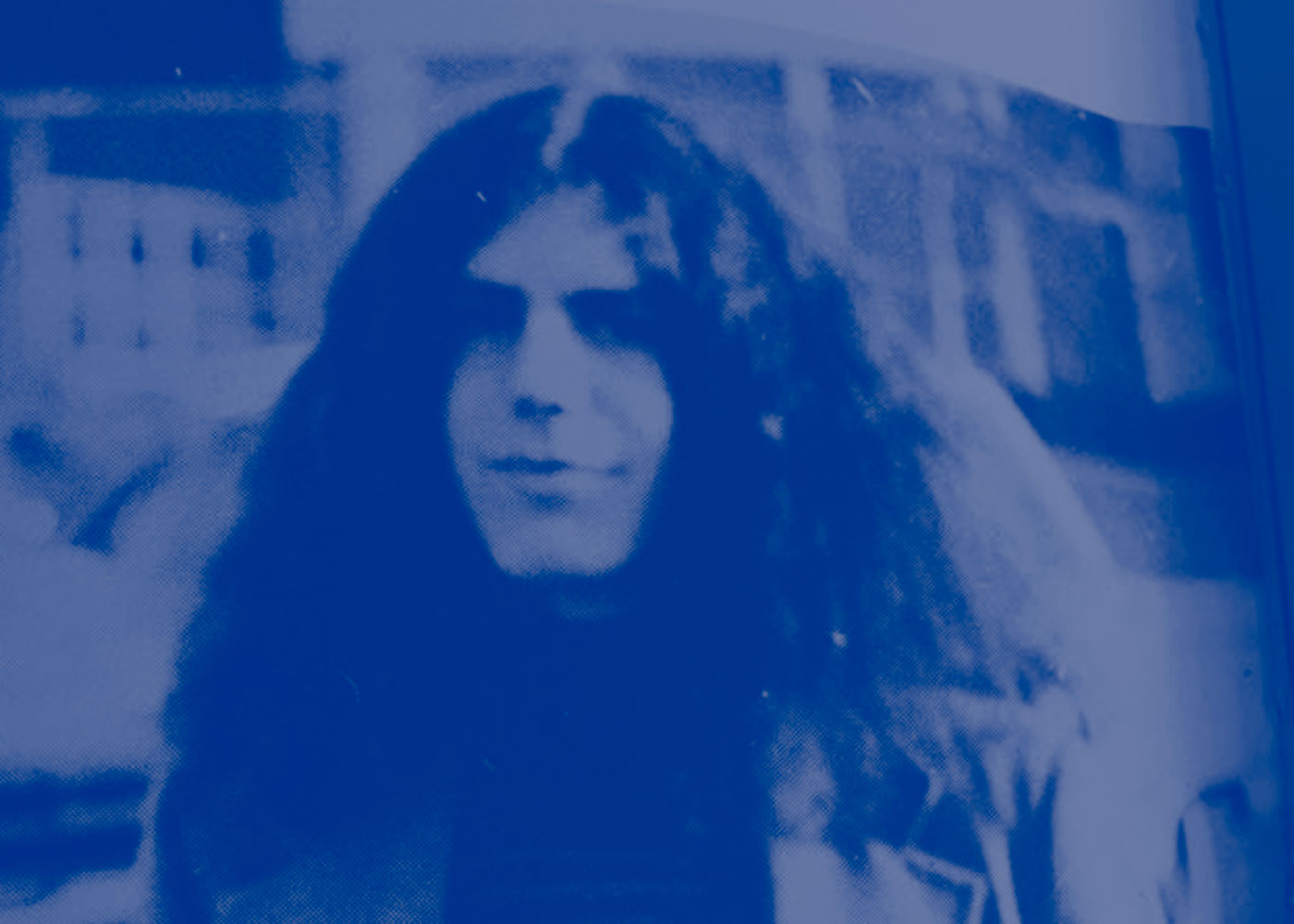 The entire D-E community shares in the palpable grief and sorrow shared worldwide, upon hearing of the passing of Anthony Michael Bourdain ’74, who died on June 8, 2018. He was born on June 25, 1956, in New York City and grew up the elder of two sons, spending the bulk of his childhood and teen years in Leonia. Tony began attending the Englewood School for Boys (ESB) in 1970 as the school progressed toward merging with the Dwight School. A member of the Class of 1974 who actually graduated one year early (in 1973) to follow his then-girlfriend Nancy Putkoski ’73 to Vassar, Tony was a member of the very first co-ed graduating class of the recently-merged Dwight-Englewood.

Tony attended Vassar for two years, and worked summers in restaurants in Provincetown, Massachusetts, before dropping out. After leaving Vassar, he decided to enroll in The Culinary Institute of America, graduating in 1978. Following graduation, he ran several kitchens in New York City including the Supper Club, One Fifth Avenue, and Sullivan’s. In 1985, Tony and Nancy were married. He became the executive chef at Brasserie Les Halles in Manhattan in 1998.

Tony published two novels in 1995 and 1997, whose backdrop was the world of NYC restaurants.  These received some good reviews but had limited commercial success. It was his 1999 New Yorker article “Don’t Eat Before Reading This” that started to bring him widespread attention and fame.  His first non-fiction book, Kitchen Confidential (2000), was an extension of the article, and quickly became a best-seller.  It also brought him truly global celebrity.  In sub-sequent years, he authored a host of articles and essays, and ten more books, including two graphic novels and a sequel to Kitchen Confidential, (Medium Raw, 2010).

In 2000, Food Network offered Tony the chance to host his own world-travel show as an adjunct to his planned book, A Cook’s Tour. That show ran from 2001 through 2003, and in 2005 he started a new series, No Reservations. Later shows included The Layover and Parts Unknown, premiering in 2011 and 2013, respectively. Parts Unknown was lauded for taking viewers around the world to experience other cultures and cuisine at a very personal and local level. President Barack Obama, one of the legions of fans of the show, appeared in an episode in September of 2017.

In addition to his television performances, Tony started his own publishing line, Anthony Bourdain Books, in 2011. He also appeared in the 2015 film The Big Short and produced and appeared in the 2017 documentary, Wasted! The Story of Food Waste.

Tony and Nancy divorced in 2005. In 2007, he married Olivia Busia, with whom he had a daughter, Ariane, born in that same year. The couple separated in 2016. Anthony Bourdain is survived by his former wives, his daughter, and his brother Christopher Bourdain ’77, and his mother, Gladys Bourdain.