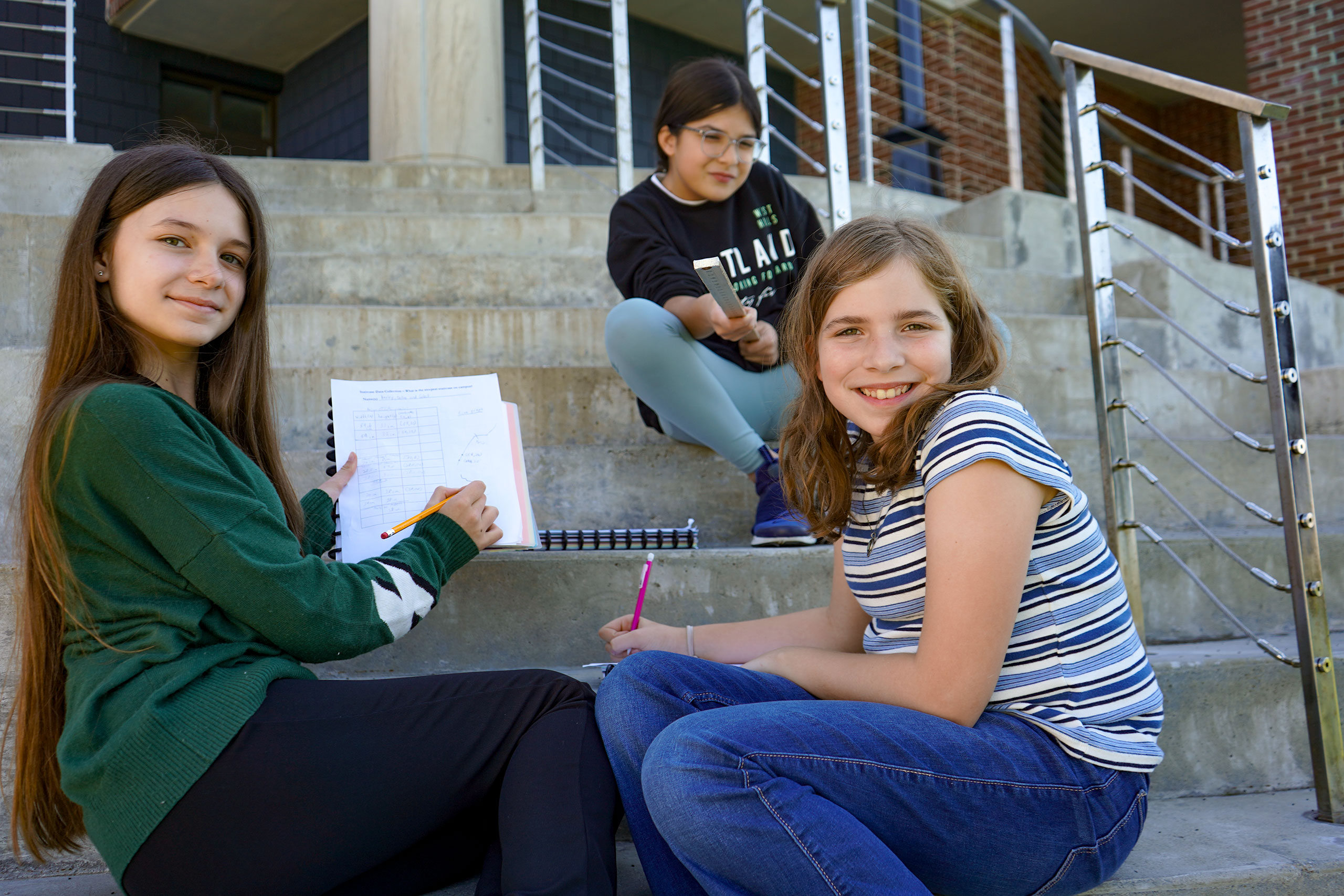 What is Hyper Math? | A Unique D-E Mathematical Offering Explained!

Hyper Math is a unique program offering here at D-E. The curriuculum age-appropriate rigor to students eager to challenge themselves mathematically.

As a K-12 school, D-E has the unique opportunity in bridging learning and building curiousity over a student’s career. For those students who demonstrate an affinity towards mathematics, students may participate in HyperMath beginning in 5th Grade. The HyperMath program’s curriculum is age-appropriate to challenge students in their mathematical thinking.

Here from Math Department Chair Patti Barrett about the program:

“We have a small number of kids between fifth grade and ninth grade who may have a particular affinity for solving problems. They have a certain amount of maturity where they’re ready to learn math at a little bit higher level than is normally age appropriate for them. This is not to say that they’re in any way shape or form more mature, or any of that, but we do notice when students need to be challenged more. And so we have a program for that to keep those kids really engaged.

The smallest hyper class we’ve ever had was probably five or six. And that would be probably in one of the lower grades because kids tend to join along the way. And then the largest hyper class, one of the largest classes that we’ve ever had is one that I have right now, which is like 16 in ninth grade, so somewhere in that vicinity, and then those kids just go into some of our higher math classes sooner.

But if a student’s not in Hyper, that isn’t to say that they’re not going to take BC calculus. There are lots of kids who take AP Calculus BC, who were not in the hyper program, but the hyper kids because they have done some of this math earlier may have an opportunity to do it earlier or explore a little bit more computer science than they would have had room in their in their schedule for otherwise. 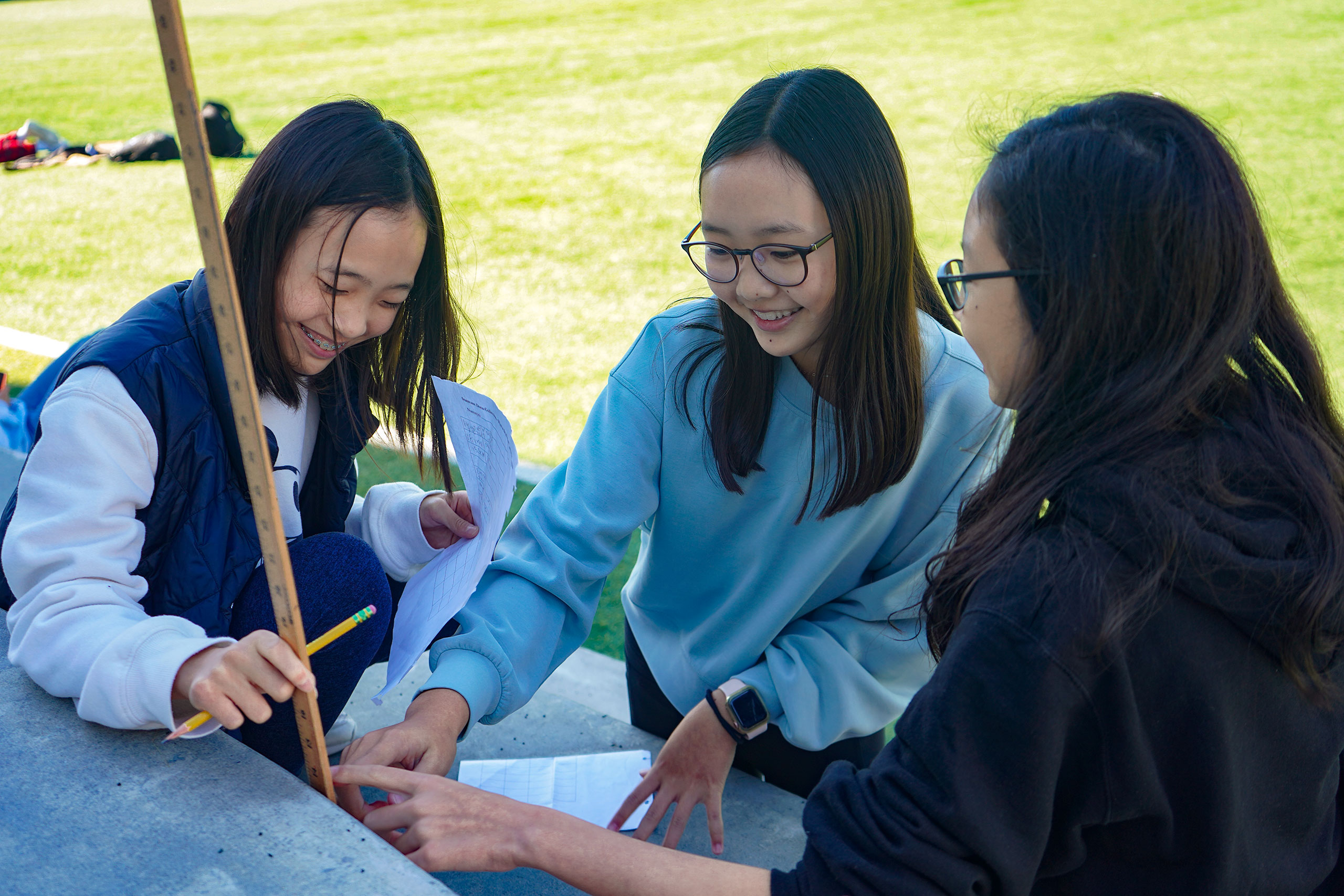