Push Dick’s Button: A Conversation on Skating from a Good Part of the Last Century–and a Little Tomfoolery

Everything many of us know about figure skating, we learned from the man who’s been called the “Voice of Figure Skating.” Now Dick Button, the Emmy Award-winning skating commentator famous for his precise, passionate, opinionated rinkside analyses and for his historic career as a two-time Olympic gold medalist, five-time World Champion, and seven-time U.S. Champion (plus being the inadvertent inventor of the flying camel, the first to successfully land a double Axel in competition, and the first ever to do a triple jump) demystifies this art and sport beloved by millions.

In Push Dick’s Button, you’ll learn about the difference between a Lutz and a Salchow . . . performance highs and lows . . . memorable entrances, exits, and falls (including his own) . . . costume delights and disasters . . . the new judging rules . . . and nuggets of skating training and history, PLUS stories about Katarina Witt, Peggy Fleming, Johnny Weir, Brian Boitano, Dorothy Hamill, and more, including today’s champions, such as Evgeni Plushenko, Davis and White, and the latest sensations. Droll, dishy, dramatic, and dead-on, this book is like a one-on-one conversation with the man whose unsurpassed knowledge, experience, and love of figure skating have influenced generations. 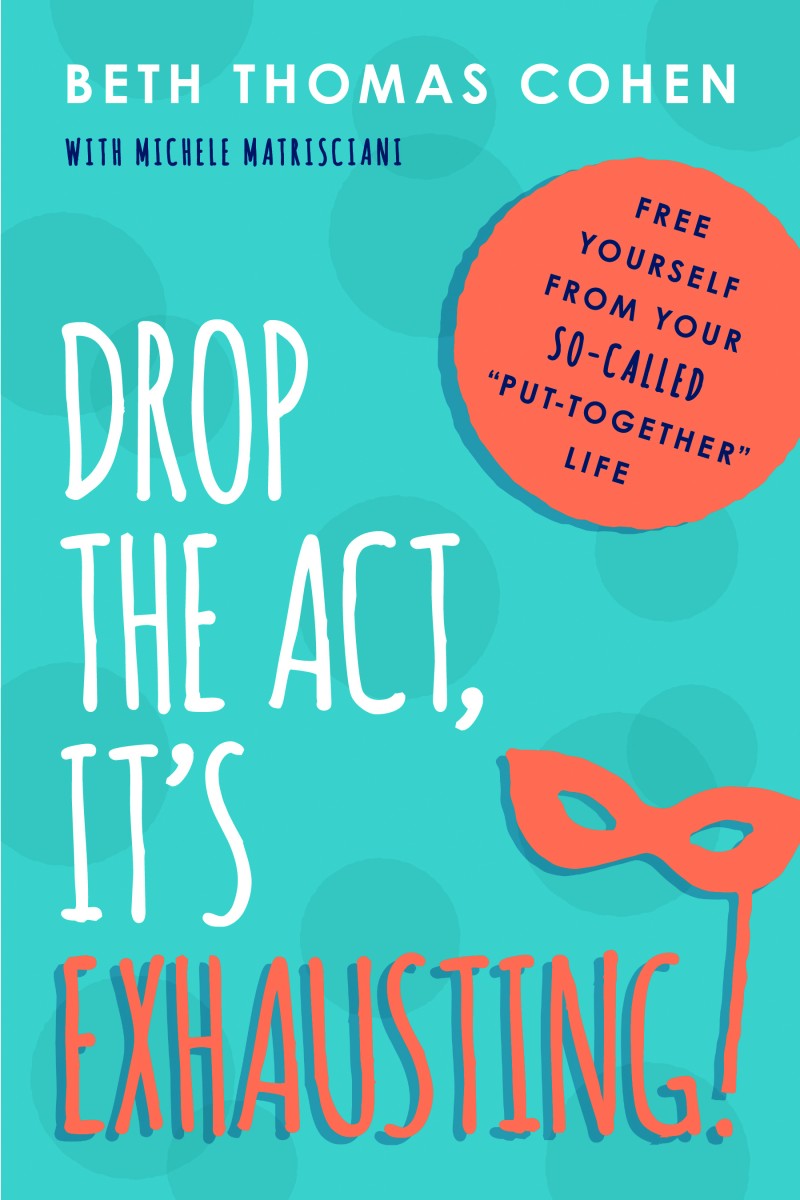 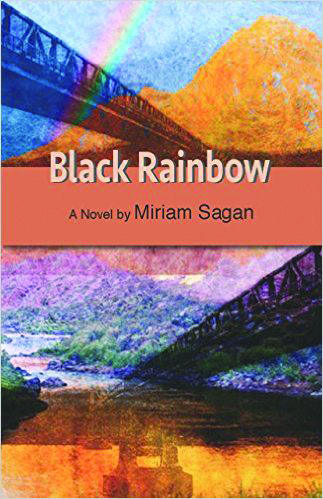 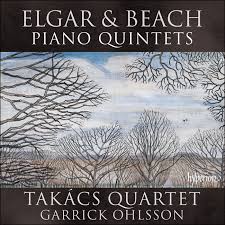 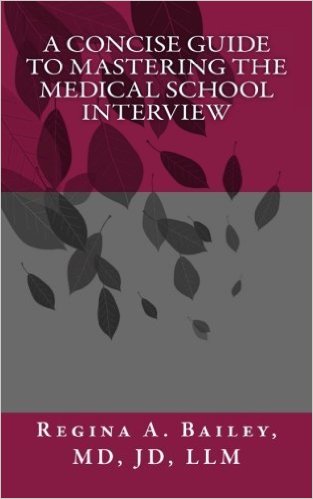 A Concise Guide to Mastering the Medical School Interview