A BULLDOG’S GUIDE TO IDEOLOGY

Doesn’t it seem like we can’t talk about anything these days without it getting political? Everything is so fraught. You’re either on our side or their side. You’re either liberal or you’re conservative. Democrat or Republican. Black lives or Blue lives. These either/or categories trap our minds — once we accept them, we lose our ability to see anything else. But what if we zoom out for a moment and consider the larger arc of history?

This assembly conversation — the first in a series of D-E “Election Reflection 2020” Zoom assembly discussions* — will engage students in learning how to identify the “classical” spectrum of political ideologies from left to right: communism, socialism, liberalism, conservatism, and fascism.

Through presentation, dialogue and maybe a game or two, the speakers hope to demonstrate that political ideologies and leanings are way more complicated than “liberal” and “conservative,” especially when we look at the political landscapes of other democracies.

Once we build this common understanding of terminology we can begin to explore larger questions, including:

Dr. Shawn Clybor began his career as a historian of Eastern Europe who has published several articles on communist cultural politics and socialist realism in Czechoslovakia. While finishing his dissertation in Prague, he began working with the award-winning game development studio Charles Games on the historical serious game Attentat 1942, which has won several international prizes and was a finalist at the Independent Games Festival. He is currently working on two different articles that will outline his experiences play-testing games in the classroom for various organizations and academic projects. This is his 4th year teaching history at D-E.Mr. Alex Russell-Walkergrew up in Rockland County, went to public school, and then to Boston University where he studied history and literature before teaching in Vietnam. Experiencing a different political system from up close, especially the apathy that a dictatorship desired and promoted in young people spurred his belief that education requires encouraging students (and adults) to be engaged and active citizens. After living and working in Vietnam, Mr. Russell-Walker attended Teachers College at Columbia University, and started teaching in New York City before ending up at D-E 7 years ago. 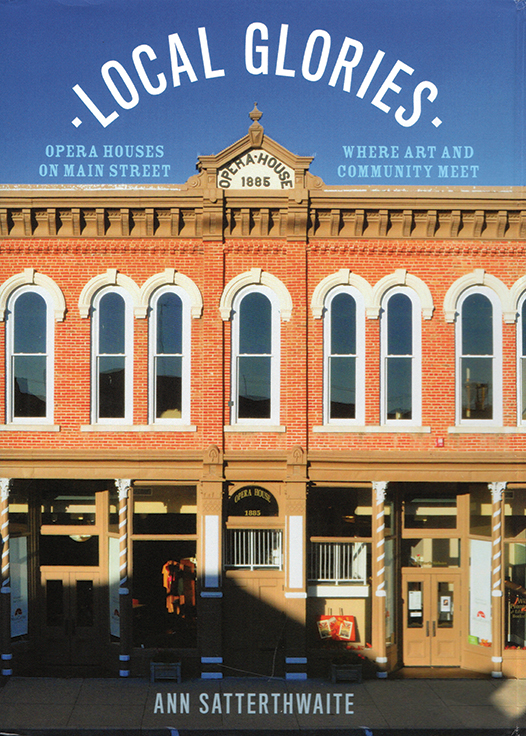 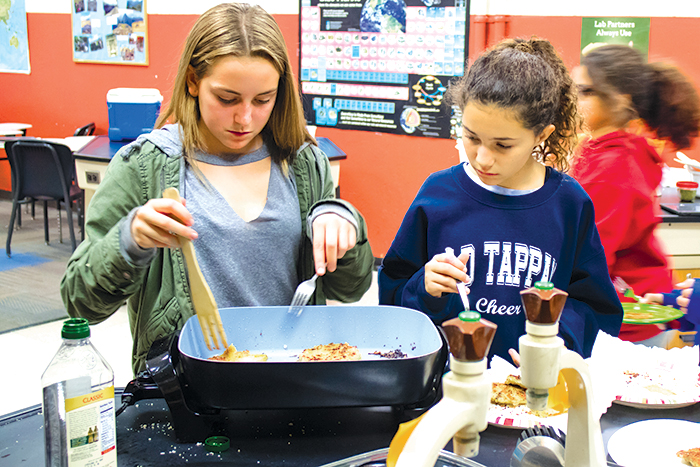 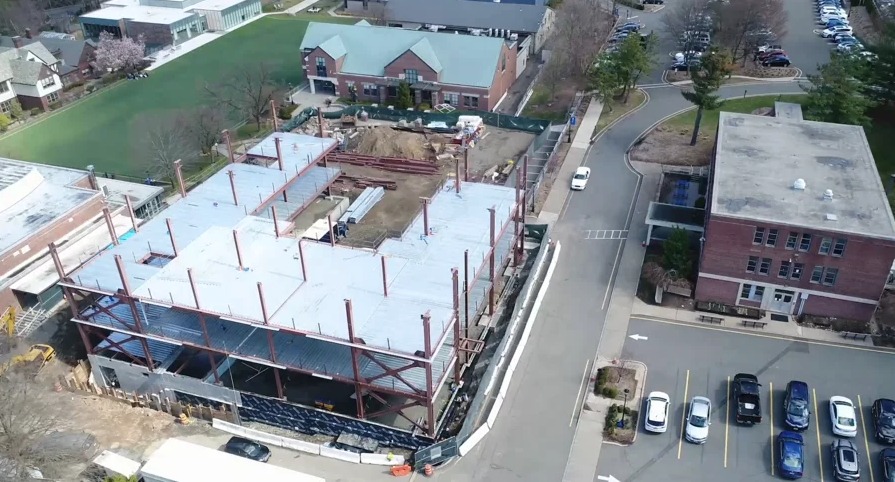 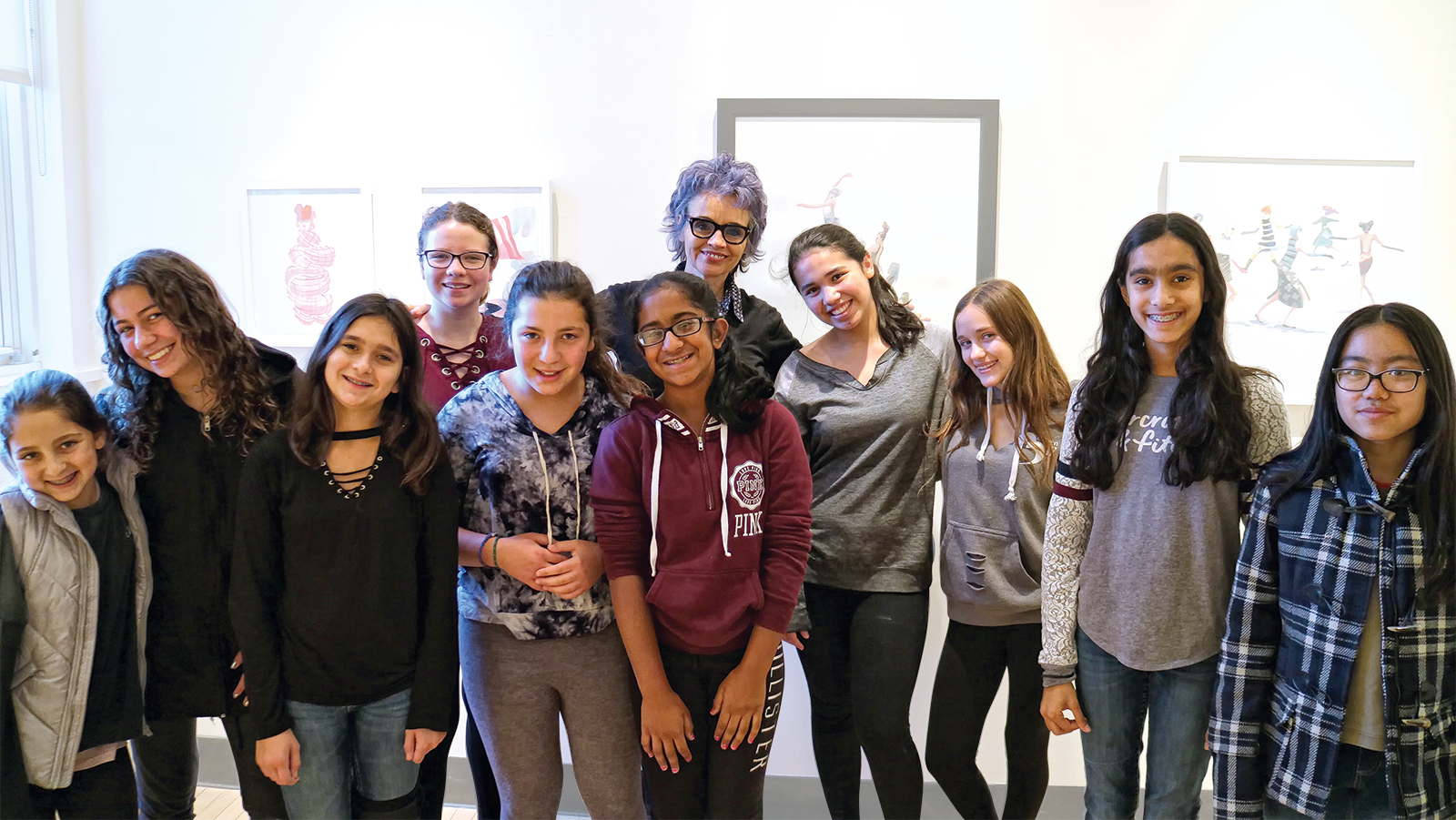