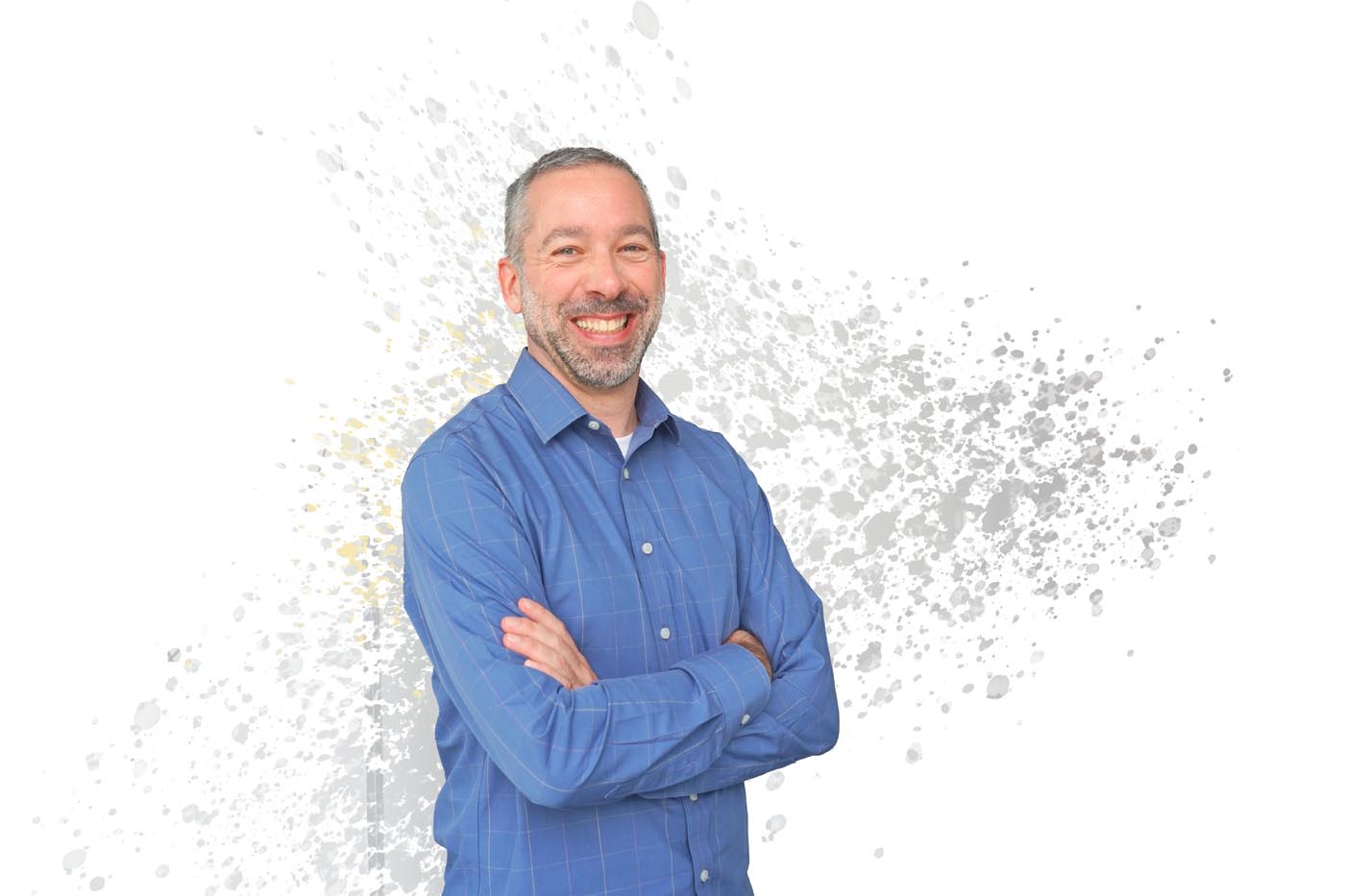 Math can feel like a foreign language and for Fred Fontaine, it sometimes is! Students coming into his Programming course often have no experience with coding or computer language. Nevertheless, like any language, students learn the foundational principles first before moving on,

“With algorithms, I ask students, ‘what would be a sequence of tasks that we’d have to do in order to solve a problem?’ and have them write it down in plain English.” Fred explained, “no matter the language, whether Python or Java, if you can learn the conceptual grammar like in a foreign language class: what a noun is, a verb is, an adjective is, then you can make those connections and develop an algorithm.”

Prior to his career as an educator, Fred studied electrical engineering first in France, his home country, and later received his PhD at Cornell University. As he saw his children (Luca ’20, Oliver ’22) grow up while working as a software engineer and management consultant for telecommunications companies, Fred saw teaching as an inspiring opportunity. Instructing classes like Multi-Variable, Differential, and AP Calculus takes a steady approach and perspective.

“When I was in high school, the classes were much bigger: 30 students in every class. In college, the instructor would have fifty students, so the instruction was more one-way,” Fred noted, “here , we have the luxury of having such small class sizes, I think the way I teach is much more interactive. I’m still guiding the flow of the class, but I constantly probe students with questions. They may not know the answer, but I’m trying to develop their understanding through dialogue.”

Within mathematics, Fred prefers applied math rather than solely theoretical numbers. One of his courses, Cryptography, held in the spring, brings an inter-disciplinary approach to math. Simply put, cryptography is about secret messages, both encoding and decoding them. Fred’s course surveys the history of cryptography from the Caesar Cipher, the Enigma Machine used extensively by the Germans in WWII, to today’s Internet––all of which relies on encryption of language or data.

There is beauty to be appreciated, seeing how humans have inquired, written, and broken codes that “were, at some point, unbreakable. Eventually, someone always finds a way to break it,” Fred exclaimed. With that tradition in mind, Fred encourages students in his classroom to always inquire!